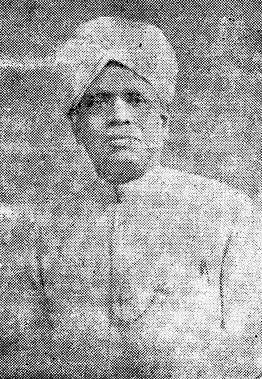 thebengalstory.com :   Hindi was devised by a Scottish linguist of The East India Company – it can never be India’s National Language | The Bengal Story
My late maternal grandmother – who had studied philosophy and biology in the 1940s Calcutta – had told me once during my boyhood, that Calcutta was the birthplace of the modern Hindi language: it was ‘invented’ by the British in Fort William, Calcutta.
I remembered my grandmother’s words when I read the news reports about the recently concluded ‘Hindi Divas’ day when the Union Home Minister Amit Shah pitched for Hindi as the national language of India.
This prompted me to consider and figure out why my maternal grandmother said what she did.  I wanted to know about the ‘suppressed truths’ and understand the ‘secret history’ of Hindi.
Now I wish to share with you what I found; and have to begin by recalling few essential facts about the languages of India.
Linguistic Diversity of India
Papua New Guinea – with a population of just over seven million – has world’s highest number of languages: 852 (840 are spoken and 12 are extinct). It tops the Linguistic Diversity Index (Source: UNESCO 2009) with 0.990. India comes at #9 with a score of 0.930.

But if we measure linguistic diversity by total population, India with 1.3 billion people (#2 by population) is much ahead of the rest, including China (1), United States of America (3), Indonesia (4) and Brazil (5). And hence, one can say, India is the ‘most populated linguistic diverse country in the world’.  click here for link  thebengalstory 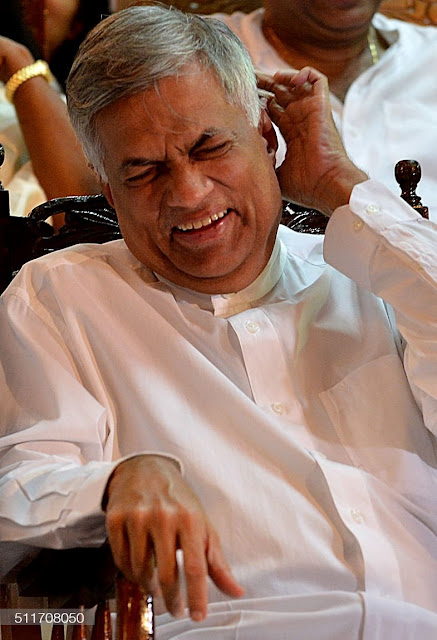