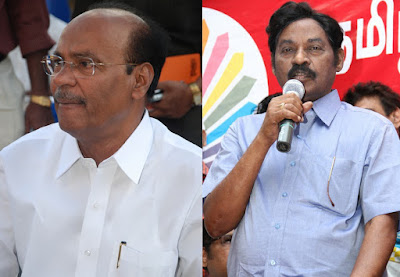 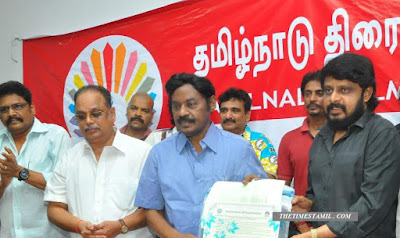 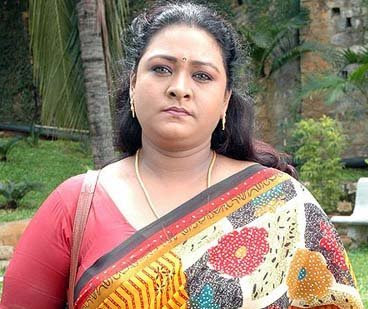 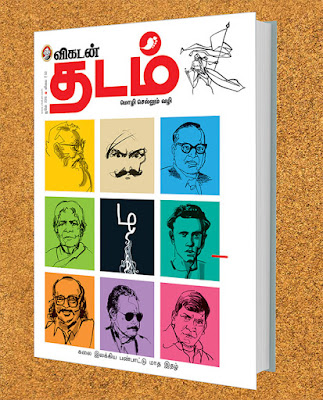 J Parasmal For over a decade, whenever J Parasmal entered a government building in Chennai, warnings of his arrival were whispered among government officials.
On Tuesday, Parasmal was on his way to his office on Narayanamurthy street when assailants struck on Baker Street in Choolai.
He jumped off his bike and began running, but a group of men cornered him near a cowshed and brutally hacked him to death with sickles. Police have not yet ascertained who the killers are.
Parasmal’s reputation for an uncompromising attitude towards corruption preceded him wherever he went, especially in government offices, says Senthil (name changed). 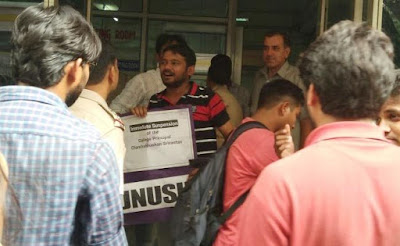 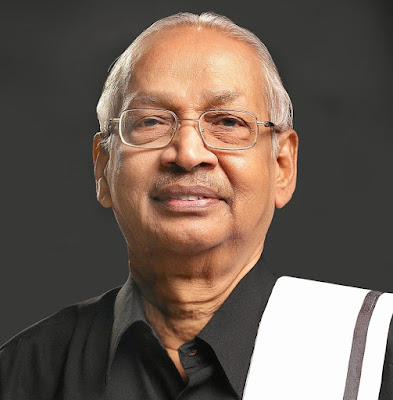 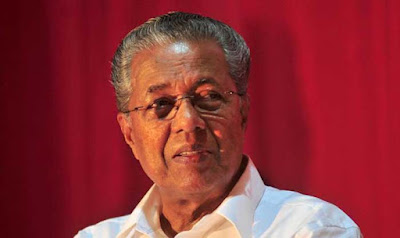 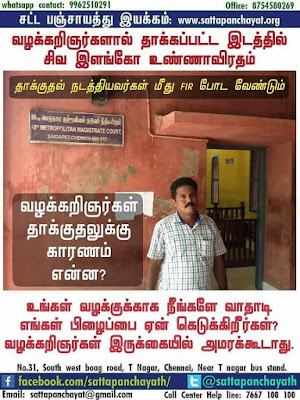 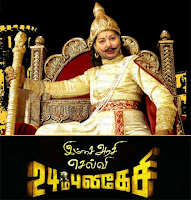 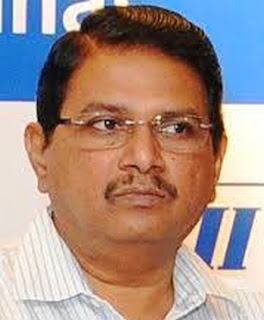 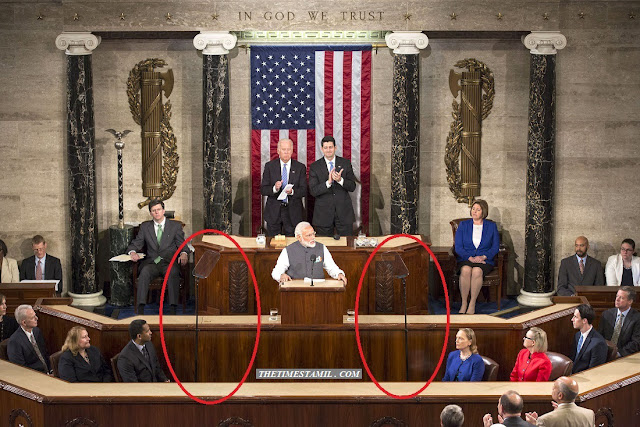 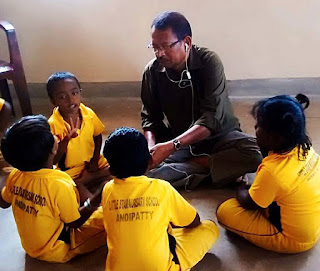 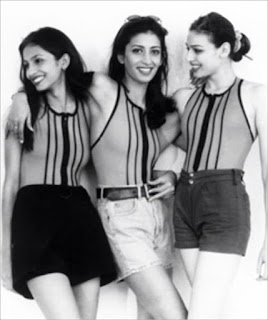 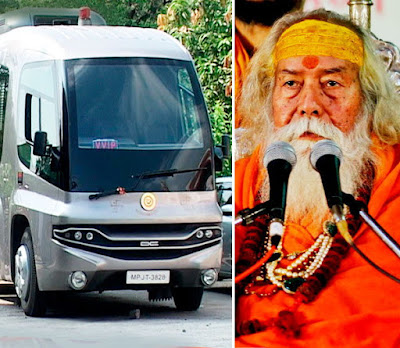 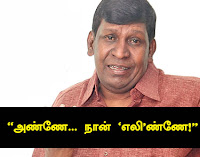 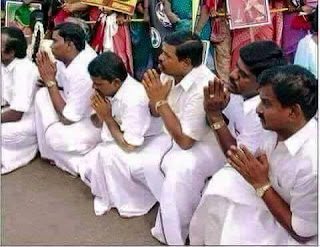